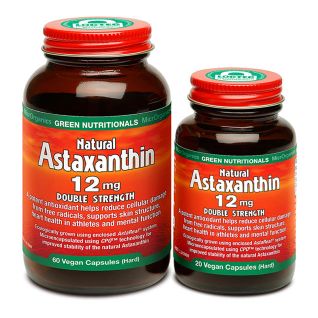 A potent natural antioxidant and anti-inflammatory that reduces free radicals formed in the body and helps maintain a health skin structure, elasticity, hydration and skin firmness.

Natural Astaxanthin is a potent antioxidant that helps reduce cellular damage caused by free radicals. It has both antioxidant and anti-inflammatory properties that help the body function better and can also contribute towards living a longer, healthier life.

Why Natural ASTAXANTHIN 12mg is superior?

1. It contains the most clinically researched natural Astaxanthin in the World from the renowned AstaReal® Group.

AstaReal® Astaxanthin is derived from the richest natural source, the microalgae Haematococcus Pluvialis, using an ultra-clean proprietary indoor cultivation method and is the only natural Astaxanthin source used in over 60 clinical studies.

AstaReal® Astaxanthin is recognised as the trusted industry gold standard due to the innovation, research and unique cultivation method that ensures optimal growth and accululation of Astaxanthin and protection of the algae. 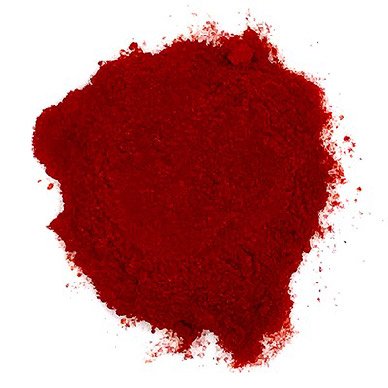 Pharmako's CPO™ technology allows oil active ingredients to become compressible powders suitable for encapsulation with better shelf stability than oils and less sensitivity to air and oxidation – the CPO™ formulations are optimised for stability and allow for high oil capacity with a loading of up to 70% oil, with improved dissolution properties.

Traditional micro-encapsulated oil products have a crust around a liquid centre that commonly, when under pressure, breaks and spills out all its oil, which can spoil the end product. 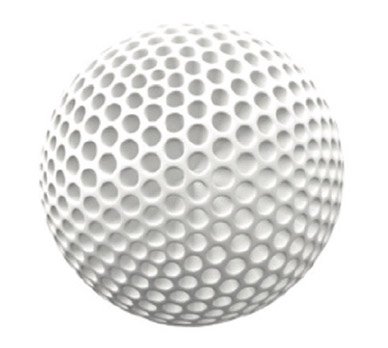 External view of Pharmako CPO™ particle prior to loading. 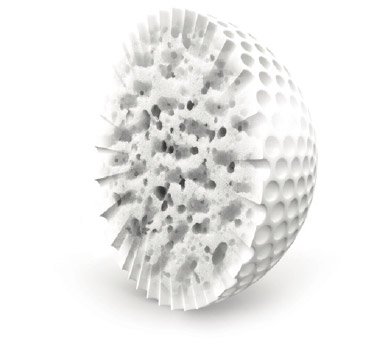 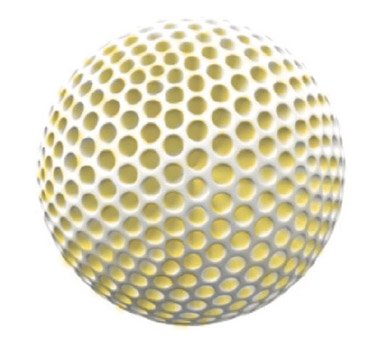 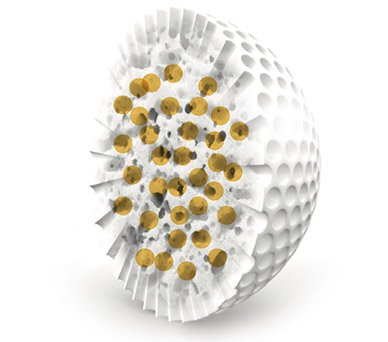 The result of this combined technology is a vastly improved Natural Astaxanthin 12mg vegan (100% vegetable) capsule, with NO Carrageenan or other nasties, delivering a pure, double-strength natural astaxanthin supplement at a lower cost for Australian consumers. 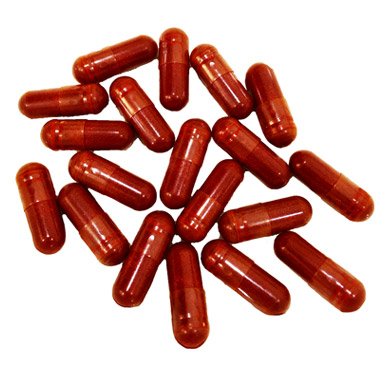 Astaxanthin is a carotenoid, like betacarotene. Betacarotene is probably the best known of all the carotenoids as it the best way to fulfil your body's Vitamin A needs. An astaxanthin supplement provides many powerful health benefits beyond many other carotenoids including: heart health, eye and skin health. It is 550 times more powerful than Vitamin E, 10 times that of betacarotene and surpasses Vitamin C as an antioxidant.

As we mentioned before, the animals that have the highest concentration of Astaxanthin are salmon, where it concentrates in their muscles and makes them the endurance heroes of the animal world. Can you imagine what salmon would look like if they didn't have any Astaxanthin? Not only wouldn't they be able to swim up rivers and waterfalls for days on end, but they'd also look pale and fatigued.

What are its health benefits

Natural Astaxanthin 12mg assist the healthy function of the body in many ways:

Adults: take 1 capsule daily, with meals, or as directed by your health professional.

If symptoms persist, talk to your health professional.

Suitable for Vegetarians and Vegans.

Contains NO Carrageenan, NO animal products.

Grown in USA, microencapsulated and packaged in Australia. 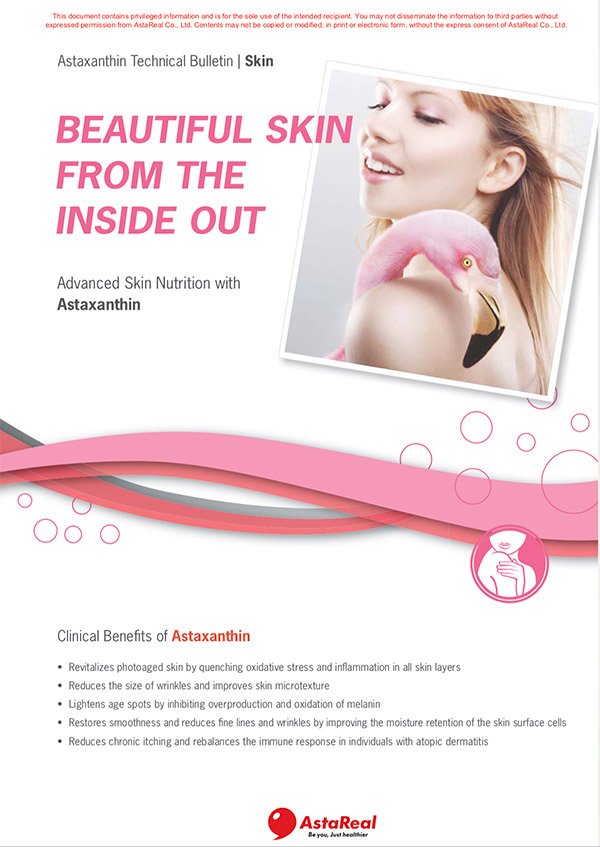